Some of the parameters only mildly affect the final result, but mainly affect the animation, the cloth movement towards that result. The other parameters have less effect on the animation. This is relevant when I want to make an animation as such, or a still image without long simulation runs. So before I start with looking at the relationship between the parameters and the real world, let’s discuss what they do in the sim itself.

Air Damping affects the flow of the cloth through the Poser atmosphere; it dampens and slows down those motions. A low value enables the cloth to move better at high speeds and thus makes the calculation less crash prone. Recommended for still images. A high value dampens all waving and swaying, gives the cloth a heavier feel (recommended for animation) and shortens the length of the required simulation (speeds up the workflow). For stills I reduce the value as much as possible until I need the damping to shorten the calculation time or when a reduced swaying improves the end result.

Friction affects the movement of cloth over an object. A low value enables the cloth to move faster and smoother (recommended for stills) and gives either the cloth or the object the feel of smoothness (for animation). A high value gives the feel of roughness (for animation) and sort of glues the cloth to the object so it stays put on a curved surface. This way the straps of a dress will stick on the shoulders, a hooded cape will stick on the head. For stills I reduce the values until I need the gluing.
The cloth movement part is affected by Dynamic Friction, the gluing part is mainly affected by Static Friction but the sim needs the Dynamic Friction too so I’ll make them about equal or so. Up till now I’ve found no effect of the Cloth Self-friction on whatever process or result. 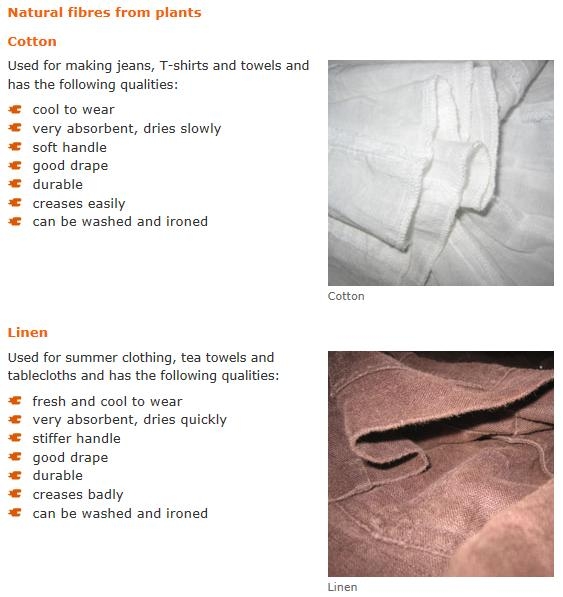 Stretch and Shear Resistance affect the elastic behavior of the cloth. The sim needs them to get the cloth in place, high values hamper the draping of the cloth and make that I need longer simulations (more frames) to get a result. They also give a cloth some stiff impression in still and animation. Low values make the cloth jumpy, increase the risk of crashing calculations and the need for long animations to get a stable result. Low values also deform the cloth which might be unnatural in many cases. The jumpiness is reduced by increasing Stretch Damping. Generally I make them as low as I can afford while not having the deformation, and then I increase the Damping to reduce the time to settle.

Fold Resistance definitely affects the result in still images, it’s far less critical in animation because the cloth and its folding change continuously. Low values make many small folds, high values make a few large ones and give the impression of weight and thickness. Actually, when I want to show variation of clothing pieces and suggest material properties (like: silk blouse, leather skirt), then this is the parameter that makes the difference.
As low fold resistance makes the cloth wiggling during the animation. It might call for longer simulations to settle and stabilize, while high values hamper the settling of the cloth and therefor call for longer sim durations as well. So I need some Stretch-Damping equivalent here, which can be found in adjusting… Air Damping. 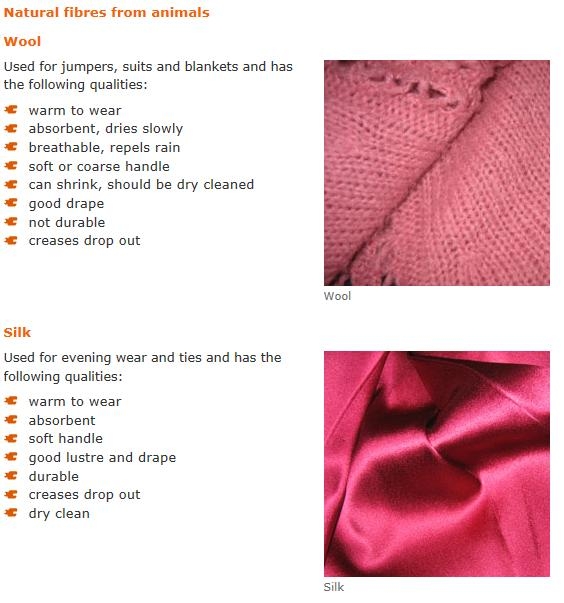 The last but not the least is Cloth Density. By itself it does not have any effect on the result or process, not on the still image, not on the animation. But like in nature, in Poser too various other effects are proportional to it. In Poser, Air damping, Fold resistance, Stretch damping, Shear and Stretch resistance all behave about proportional to Density. That means, when I double both Air damping and Density, the ratio stays the same, and so does the effect on the sim. In nature, and in Poser cloth sims, on result as well as animation. So by just reducing Density I effectively increase the effects of the other mentioned parameter values while keeping their relative proportions intact. That is why Density after all is the most effectful parameter of all.

For Air damping this “keeping proportions” is the case exactly. For the resistances (Fold, Shear and Stretch) this is about right too. Changing Density however does not alter the effects of Friction, which again is according to nature. So by reducing Density I effectively reduce the effect of the Frictions, proportional to say the Resistances and Dampings. The Frictions and Dampings have the most effect on animation, and hence on the sim calculation process and the length of the animation required to get a stable result for stills. The Resistances have the most effect on the final still image result.

A last word: the behavior of cloth in the process and in the result is sensitive to changes in the values of the parameters, but hardly to small changes. Major steps, order of magnitude changes do the job. So when altering values for a better result or process, I make tenfold steps like 0.1 – 0.01 – 0.001 etc. Or twofold steps, like 0.01 – 0.02 –… – 0.32 – 0.64. These make a noticeable difference. Tweaking the last digits do not. 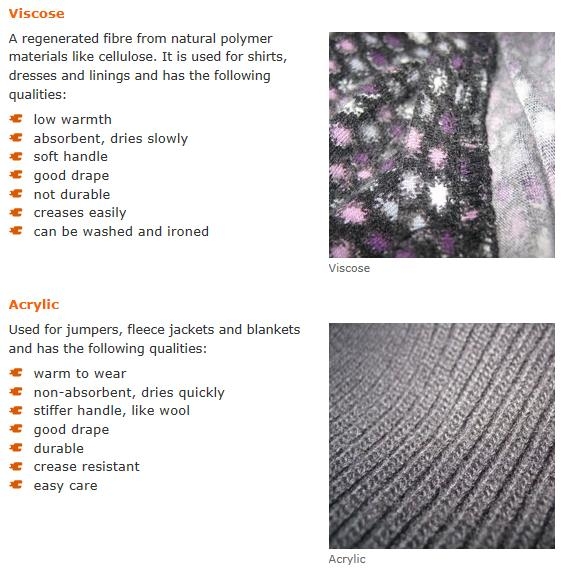