For practical use getting a proper feeling for the effects of the cloth parameters is more important than a deep scientific understanding. Therefore, a similar story as above in different words, and some extra notes.

Fold Resistance handles the forces in the plane / parallel to the cloth that push the fibers out of the cloth-plane. Forces perpendicular to the cloth don’t make folds, but bends. Effectively, increasing Fold Resistance makes the cloth thicker and more elastic. I just make order-of-magnitude steps through the range (0.5 – 5 – 50 – 500) to see meaningful effects. 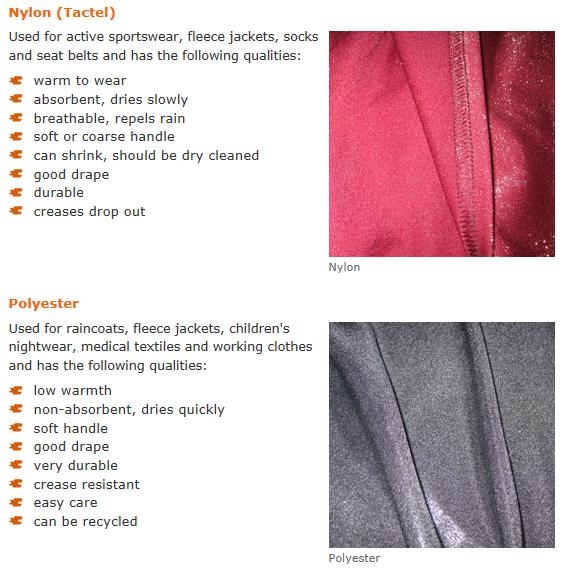 Shear or/and Stretch Resistance handle the pulling forces in the plane / parallel to the cloth. Increasing them make the cloth thicker and less elastic. Stretch works in the horizontal / vertical directions as if I’m pulling the fibers in the weave, Shear works in a diagonal way, all referring to the weave of course. Again, I make order-of-magnitude steps to experience the effects.

Elasticity does not mean stretch but means: bouncing and wobbling during the simulation. I need some to position the clothes better, but if it’s too much the result needs a lot of frames to stabilize. Stretch damping reduces elasticity, but at serious values (0.1 and up) only. I can change it to correct for the elasticity-effects of changing Fold/Shear/Stretch resistance.

Increasing mesh density (vertices per cm2) makes thinner cloth with higher elasticity. So when I mark the edges or shirts and dresses with high-vertex-density areas, the cloth will behave exactly the other way around as I intended. 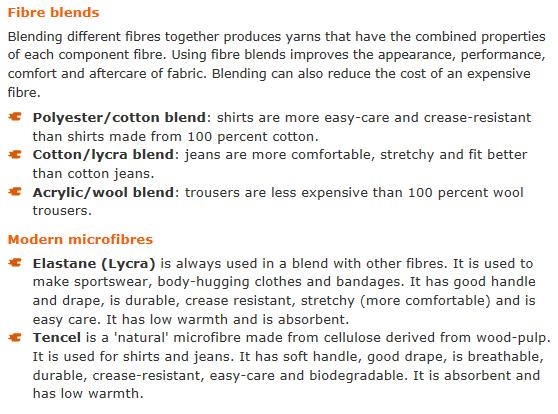 Cloth density, measured as grams per cm2 (whatever you Poser unit settings are!) does affect Fold/Shear/Stretch behavior. In the result, doubling density doubles the stretching (relative elongation), as does halving the Stretch Resistance.
Cloth density however does have serious impact on the elastic behavior of the cloth during the calculations, as if I’m attaching extra weights to a rubber band. Assign density 0,5 (100-fold the default) to a cloth with all defaults on the other parameters, preferably to a diagonal tris’ mesh structure (which is quite unstable by itself), and you’ll have a chord bungee-jumping all on its own weight only, not even close to coming to a rest at frame 10,000. Absolute fun for some animations, but a nightmare for decent clothing purposes.

I still have not found any effects of the cloth-self-friction parameter. Static friction not only affects the cloth at stand-still but at low speeds also and does not follow physics textbooks to the letter. The default 0.5 seems not too bad for cloth on skin, but smooth materials require very low settings (silk on a hard-plastic mannequin might do 0.01).

Dynamic friction is different from the physics textbooks but after all unit-conversions, the textbook values do well for parameter settings. The default silk on a polished table goes well with the default 0.1 but cloth on skin does about 0.7.
Friction is not affected by density, but friction tests require that the cloth is kept from deforming which demands higher values for fold/shear/stretch-resistance and stretch damping. Which are affected by cloth density. But that’s for tests.

Air damping is measured in grams per cm2 per second. Increasing it reduces the freedom to move wildly and fast through the scene. Very high values, like 0.1 and up, will make underwater effects. At the same time, when my cloth is waving and swinging around, air-damping is the only force that stops it from doing so. Hence, when I reduce this parameter too much, the result has a very hard time coming at rest which introduces the need for longer animations in the sim.

Cloth density has a direct inverse effect on this air damping: twice the density implies half the damping effect, as long as the movements are gravity driven. If the cloth moves are driven by the figure’s moves, density will have no effect. The figure has to work twice as hard to push the cloth forward, but that will happen unnoticed.

Higher air-damping will show more sensitivity to Wind Force. Wind Force amplitude 1 means that a cloth at default parameters will hang at 45 degrees, so the side force equals the down force from gravity. We’ll have more on that later.

Gravity in cloth room follows the laws of physics. The constant reads 9.8 * 100 / (30*30) = 1,089 cm/frame2 as from converting the Earth constant from m/s2 to cm and frames at 30 fps.
The gravity script in the Poser Script menu however is based on a different value and does not take additional effects like air damping into account. Therefore it should not be used in conjunction with cloth room results. I have not tested Poser Physics yet on this.