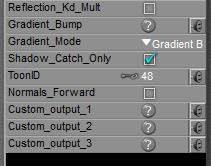 By switching ON the Shadow Catch Only option in a PoserSurface definition the surface will disappear completely, except from the shadows cast from other objects, and from itself as well.

Generally, this feature is used to create a render that blends well onto another image with objects around, and this is a way to transfer the shadows from objects in the Poser scene to the other objects in the background layer. The background objects are recreated in the Poser scene for their shape only (primitives do fine jobs in most cases, like blocks for buildings) 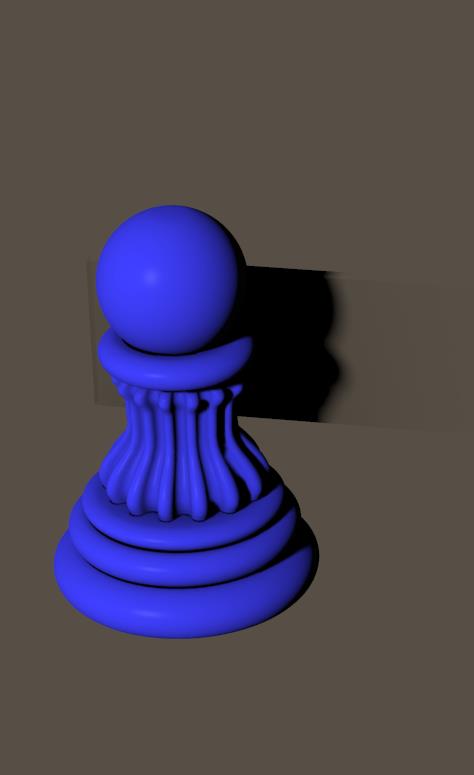 As the ‘real’ objects catching the shadows are in the background image, one should avoid having any objects behind (or visible through) those shadow catchers in the Poser scene. That’s why the back wall and ground plane were made invisible in the right image. Otherwise, these will hamper the blending of the render with the background, and catch shadows as well.